We got several reviews at a horsedealer on Fyn (island of Denmark), where there were neglected horses. Several of them have been walking in the yard for a long time. The horse trader’s own statement was, that he had the pony (mare called April, see pictures belowe) for 1 year. We think it is completly unacceptable to let your horses be so neglected as this one. Especially when you are a trader and live by horse trade. There are no excuses.
We felt so sorry for the horses, that we chose to buy 2 of the horses. We now have them at New Horselife. It’s April
and Ydon.

April is 20 and has been a fine competition pony in the past. See pictures of her belowe, how she has looked in the past. The other pony/horse is an Arabian mare of approx. 4-5 years. We are sure April would not have lived much longer if we had not bought
her. In the 10 years that we have existed as a rescue place, we have never seen any horses, this hungry. It is so sad to see. Both horses are in a panic for food. They are fed 8-10 times a day so they can absorb food quietly. Our vet has looked at April and rated her body condition scale for 1 out of 10. 1 means cachectic and is the lowest body condition scale. When the horse is described as cachectic it is
extremely emaciated and degraded. There is no adipose tissue. Its backbone, ribs and tail root protrude extremely.
Furthermore, the forearm, shoulder and neck are clearly visible. The reality is worse than we can illustrate in pictures.

We hope we can make our two ponies become nice and happy ponies again with courage in life and faith
on humans.

The horse dealer has been reported to the police and we hope this time that the horse dealer will be convicted and deprived
the right to deal with horses.

The horse dealer was convicted in 2018 (yes, unfortunately it took 2 years before the case came to court), but unfortunately not hard enough – we think. He was deprived of the right to keep horses for 3 years. This despite the fact that it is his 4 verdict for neglecting horses.

The horse dealer still has many horses on his property which he claims his wife owns and take care of.

Both horses are well today. Two beautiful souls who have found their own foster homes. 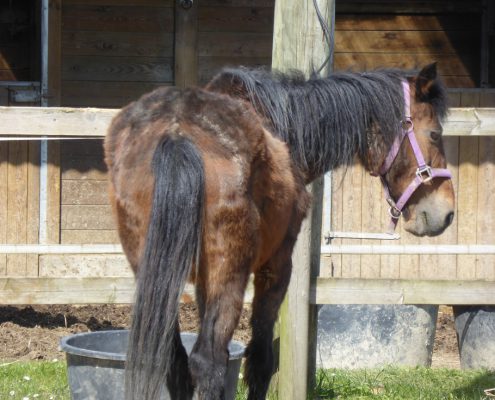 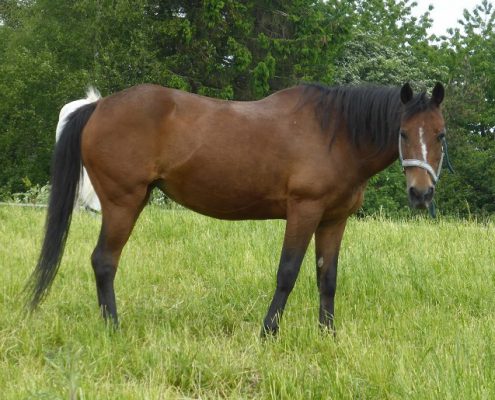 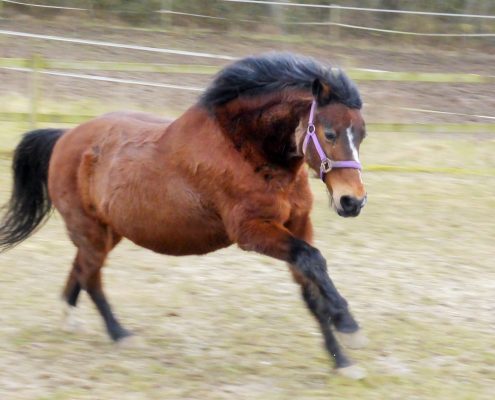 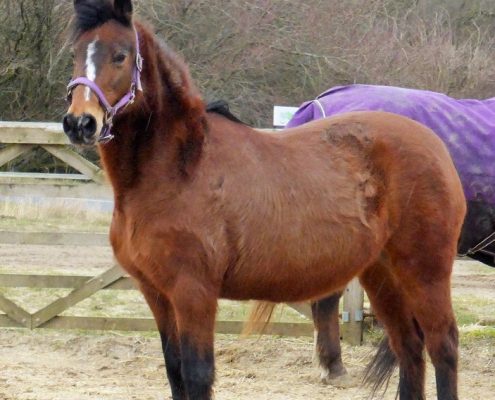 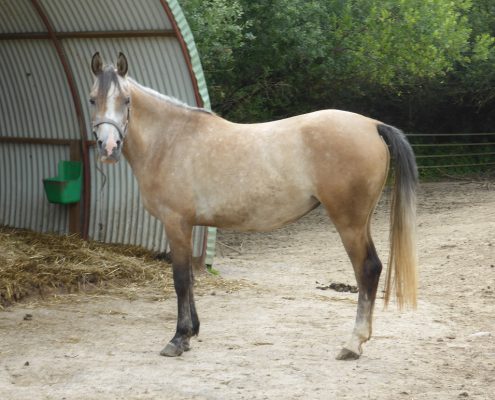 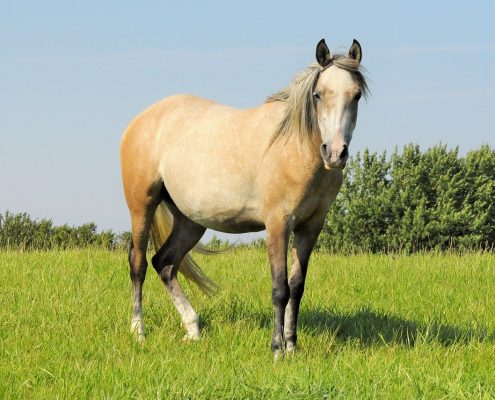