Within a few hours, new Horse Life received several reviews about horses for sale on Hestegalleri.dk. There were approx. 12 horses that stood in a dark and bad stable and looked really lousy. 3 of them were tied up and of the 3 we chose the 2, a mare with her foal.

The case was subsequently reported to the police and the remaining 10 horses disappeared.

It was a cold winter day when NH Finess and NH Freja arrived at New Horse Life in February 2011 after months of completely heartless treatment with their previous owner, a horse dealer in North Jutland. Lack of health, untreated broken fur, untreated wounds and ugly injuries to the neck and legs were just some of the signs of the previous owner’s apparent failure. From an untreated fracture of Finess ’hind leg, inflammation and old wound remnants flowed from an injury that has never been allowed to heal, and her hooves were painfully long. Little Freya was also in a bad mood. Her small code joint on one front leg was raised to double size and she had trouble supporting on the leg. It had been stuck in a sewer system when the previous owner had dragged her out of the barn with a rope around her neck while she gasped for air and completely frantically tried to stay on her feet. She had apparently never ever experienced loving human hands. Everywhere on her small body sat large cakes of mud and manure filtered into her fur.

At New Horse Life, the two emaciated animals were greeted by the warm, well-strewn box that had been made ready for them – and what a sight. Little Freya looked as if she had never seen bedding before in her short life. Finesse began to eat hungry right away. Freya stayed close behind her mother and looked at it all with big, amazed eyes. There were days of patient habituation before she dared to take a bite of bread when it was handed to her. Finess was also careful the first few days, especially towards men we could clearly feel when the vet examined her. The fracture of Finess’ hind leg will probably need surgery. She has probably been injured in the stable, just as Freya did, by getting stuck in iron bars or the like. Judging by what the injury looks like today, it has never been looked after or treated. It is against all rules to keep horses this way!

Little Freya was no more than approx. 10 months old. We had to say goodbye to her shortly after her arrival at New Horse Life. A ligament in the code joint had jumped after the horse dealer’s completely ruthless treatment of her. With the lasso, he captured her, and as the loop tightened as he dragged away with her, the rope closed for her air. What must it be like for a foal that has never been in hands to be pulled that way? In a panic, Freja has tried to fight against being strangled in the loop. Not even when her legs get stuck in the drainage grates in the old barn does the horse dealer stop. It takes tremendous force to break a ligament, but that was nonetheless what happened to poor Freya, and the pain it must have caused is incomprehensible. How can one treat an animal so cruelly? There is no doubt that little Freya may not have had many happy moments in her life. By all accounts, she has never been allowed to run free, never tasted fresh grass or felt the sun’s rays. Unfortunately, we never managed to allow her to catch up on all that was lost. 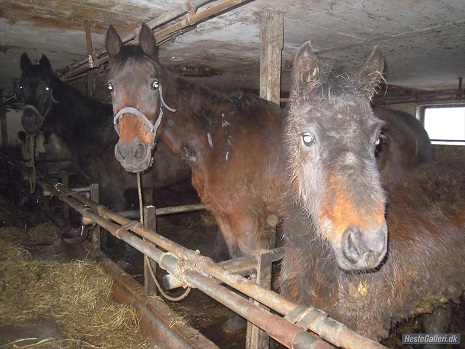 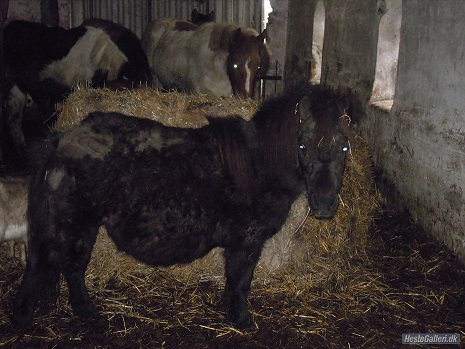 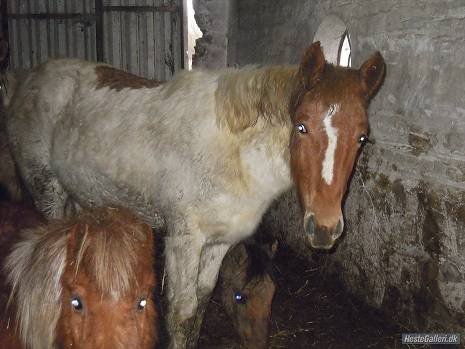 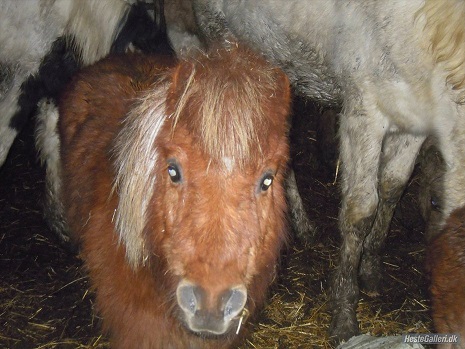 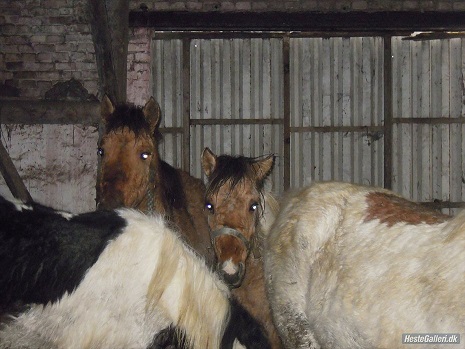 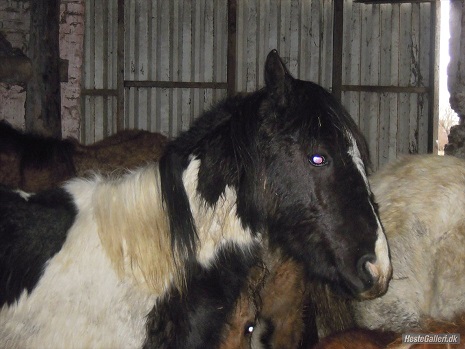 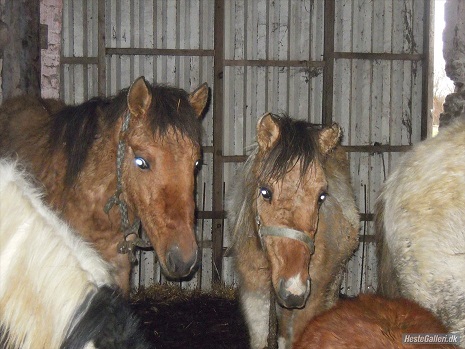 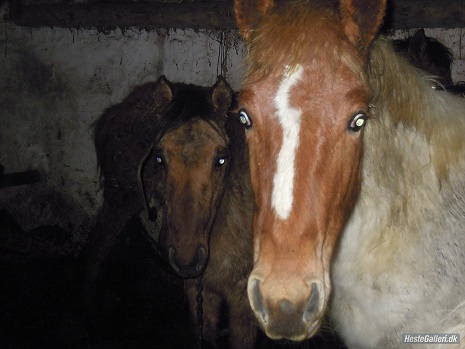 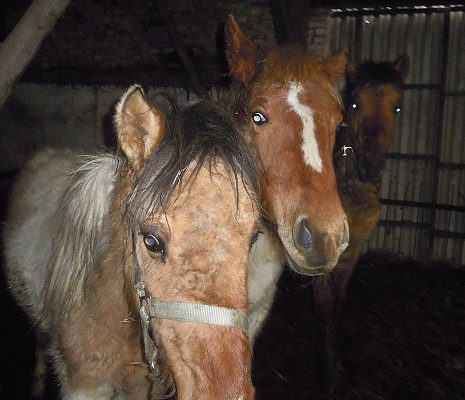 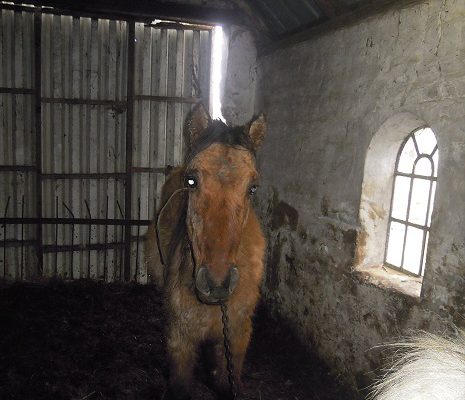 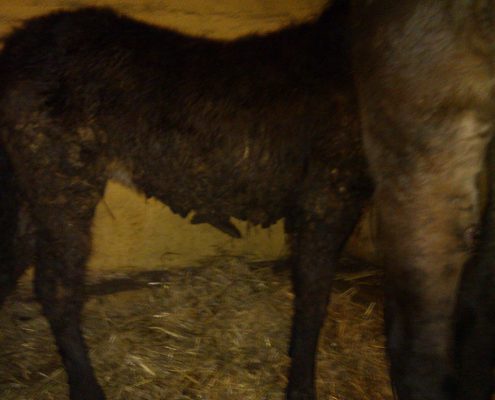 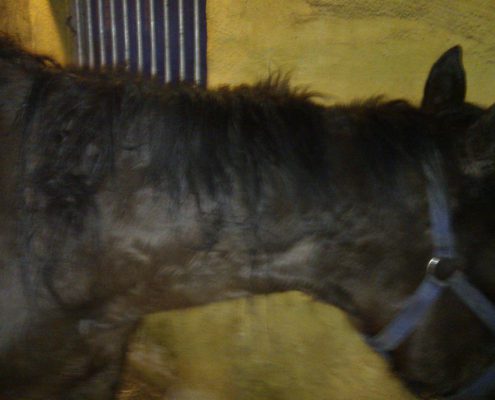 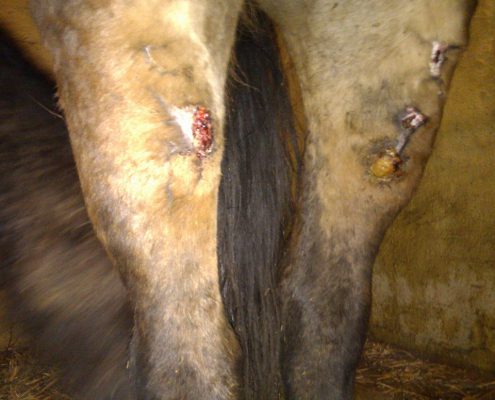 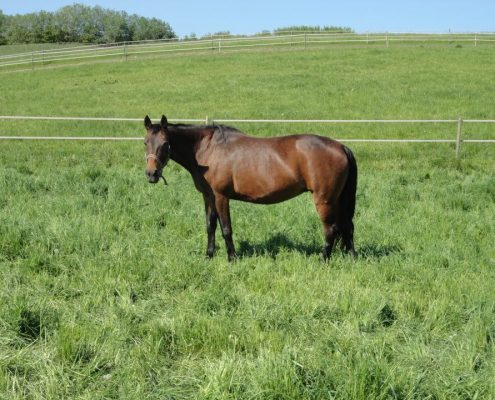 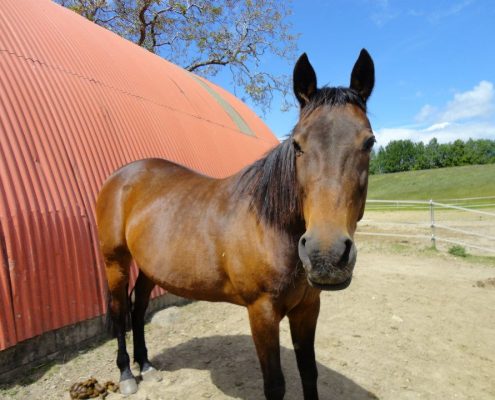